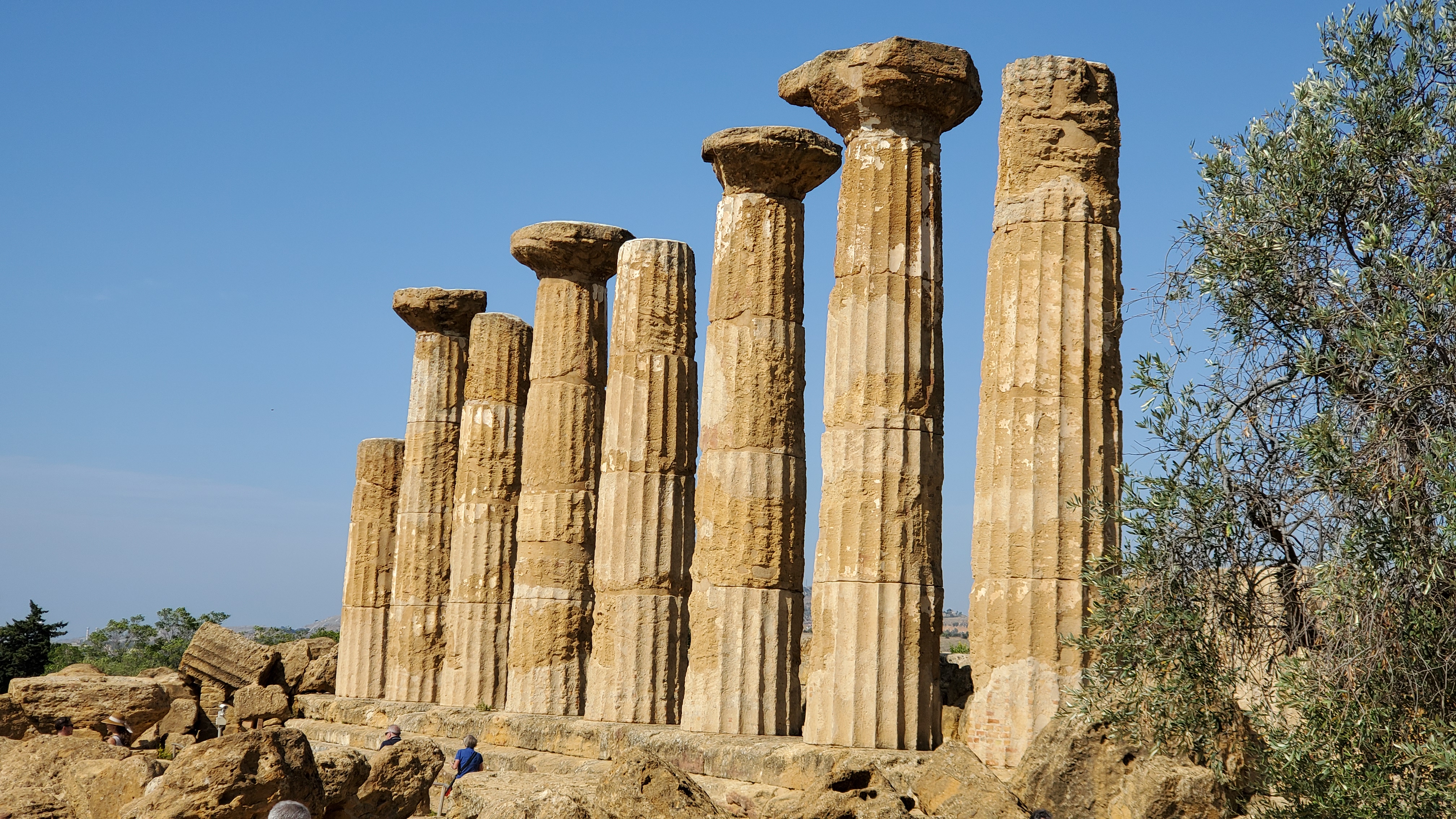 After the Dolomites trip I rested up back in Bologna. I caught a cold and got over it. I’m now in Sicily. Following are my travel notes. 10/12/2019 EJB

We woke up to thunder and lightning in Bologna. I decided that I would take my full hiking rain gear, including my rain kilt and gators. If I’m going to be walking in a major downpour I wanted my tech gear with me. Overkill, I know, but, it gave me comfort.

One of the toughest issues for me about travel is to hold back judging how people live against how we do things in California.  It clouds your senses to fully take in the culture that you have spent considerable resources in time and money to experience.  It is also important to not gloss over the bad stuff. We all want to experience good things but we also want the truth about any situation.

While the Bologna Centrale (train) Station is a well oiled machine, Napoli Centrale Station is a mad house. Outside the station there was a cacophony of honking horns and Italian cab drivers yelling at each other. Total grid lock. There was a tremendous amount of construction going on and no real traffic control.

As I walked accross Piazza Garibaldi, I felt something on my left front pocket so I swished my hand past it and connected with a young man who simply said “scusi” and walked off in another direction. Pick pocket thief. Good thing there was nothing in my pocket but a hanky but I made sure nothing else was missing. I should have worn my pick pocket resistant pants. At least my backpack is high tech resistant to pick pockets and my pull along roll luggage was all locked up. A good heads up experience. I bet my hanky grossed him out.

So why did I want to go to Napoli? The Naples National Archaeological Museum. This museum displays the most precious artifacts from Pompeii and Herculaneum. These two cities were destroyed in 76 AD by the eruption of Mt. Vesuvius.

Suzanne and I visited the excavated ruins of these two cities in 2017. I remembered thinking that they had slave based economies, bloody gladiator fights, treated slaves as sexual toys, and greed was the norm. When I saw the skeletal remains of the people huddled in the porticos of Herculaneum there was a part of me that thought while their desperate failed evacuation was horrific, perhaps this was justice for how they chose to live. I could not connect with these ancient people.

This museum changed my attitude. Their artwork was preserved in the volcanic ash. Their rediscovered art ignited the renaissance that lit the intellectual fires that built our civilization. Many of our most famous paintings and sculptures were reinterpreted works excavated from the ruins of Rome, Pompeii, and Herculaneum. What is also amazing is that some of these 2,000 year old relics are actually reinterpretations of even older Greek works of art.

I have always thought where there is creativity then there is hope. Looking at their art and especially portraits of these 2,000 year old faces I saw people who had potential. (Gladiator bloodsport wasn’t outlawed by Rome until 440 AD.)

Remember to go to the blog website using the link below to see the high resolution images. Email systems significantly reduce image resolutions to make the email notifications compact. 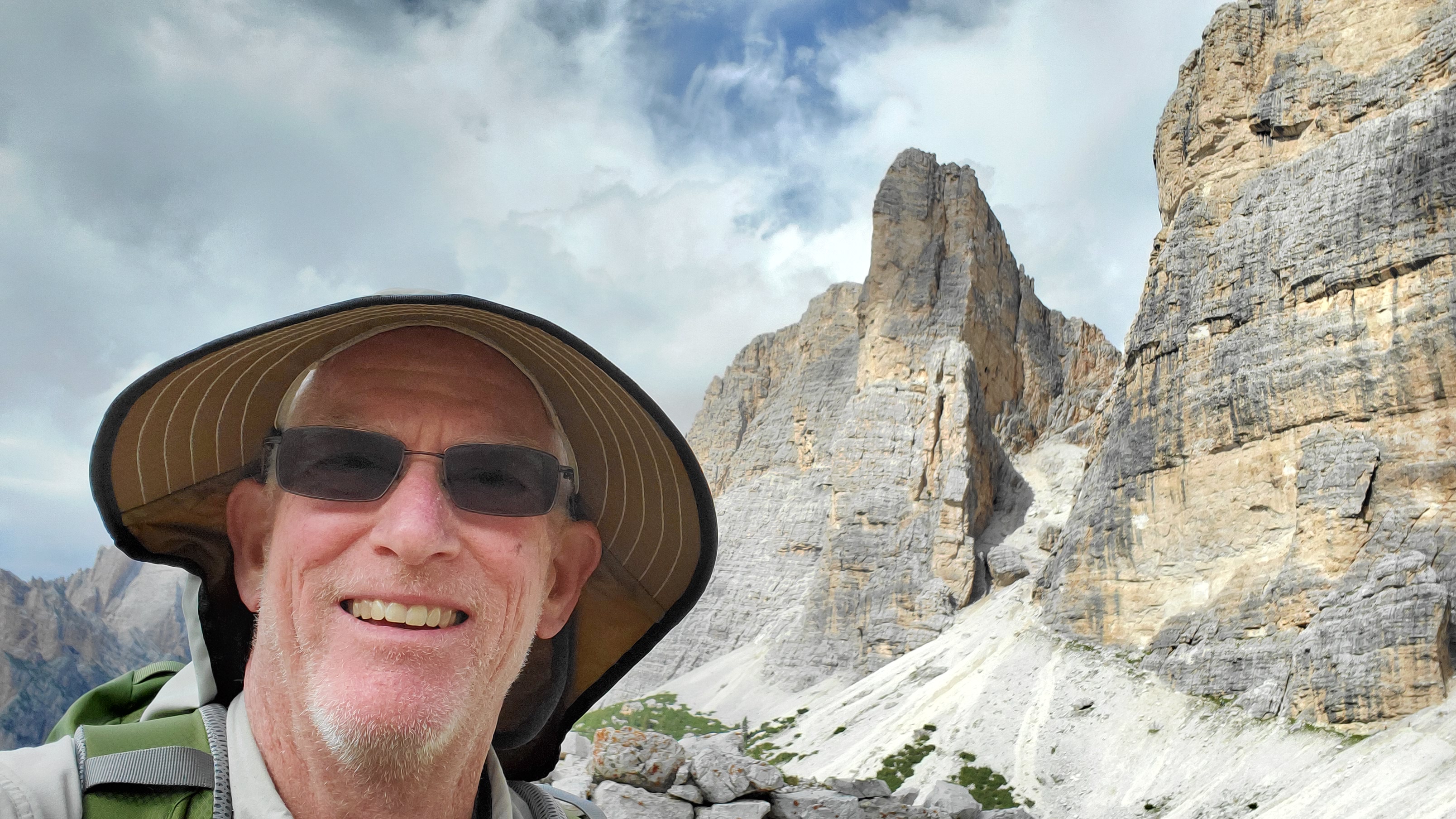